The heart of Mansfield

Mansfield Market Place in the 1800s 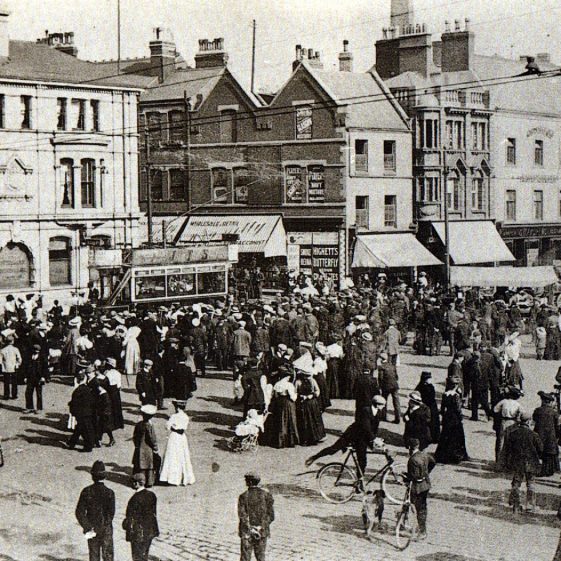 Mansfield Market Place in the 1900s
Courtesy of D. Hill 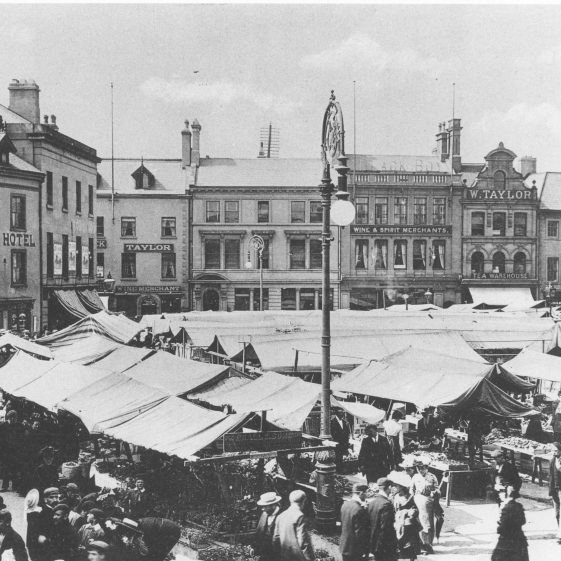 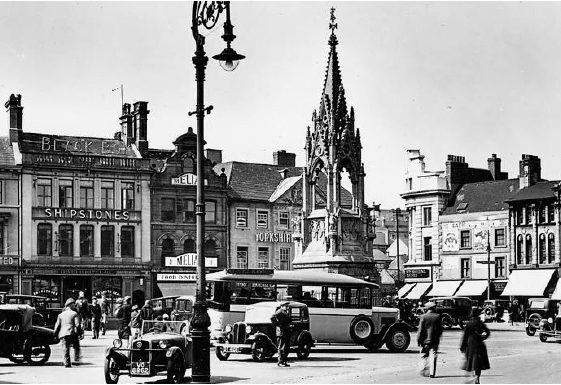 Mansfield Market Place in the 1930s
Courtesy of D. Hill 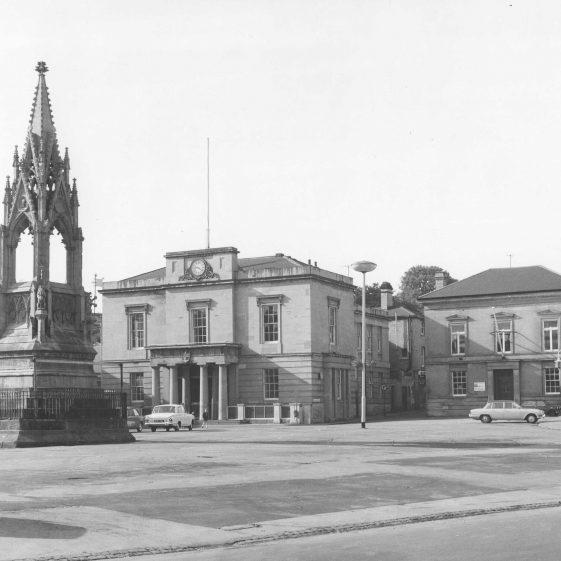 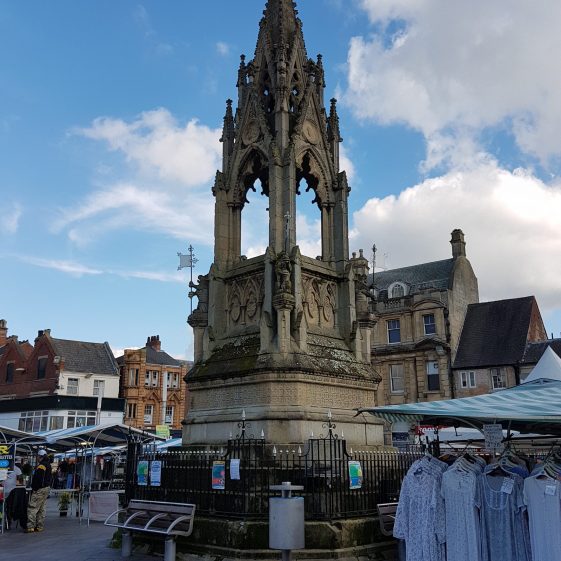 The Bentinck Memorial in 2017

Since it was granted the market charter by Henry III in 1227, there has been a tradition of outdoor markets in Mansfield. Once held by the Market Cross on West Street, the market moved to the centre where the Bentinck Memorial stands.

The routes leading to Market Place are based on the original medieval trade routes into town.

Mansfield Market Place originally occupied a triangular area from West Gate to Stockwell Gate to Church Street. By the early 1800s the area was densely populated and building plots were small. In 1839, it was enlarged and many buildings were subsequently cleared to create Market Street (originally known as Spittlehouse Gate) and the newly-built Town Hall became a new focal point in the centre.

Many of the structures surrounding Market Place date from the Georgian, Victorian and early 20th century and some are also Grade II listed such as the Town Hall, built in 1836, the old Moot Hall, built in 1752 and the Bentinck Memorial, erected in 1849.

Market Place was revamped in 2006 with new surfaces and street furniture.