Mary Reynolds lived on Star Terrace with her late partner’s children. Although they never officially married, the late William Reynolds – head brewer for the Mansfield Brewery – had left her a sizeable sum of money in his will and their shared home on Star Terrace, which once stood off Commercial Gate. Mary had adopted his surname and his children of another marriage and they lived in moderate comfort together in their home. 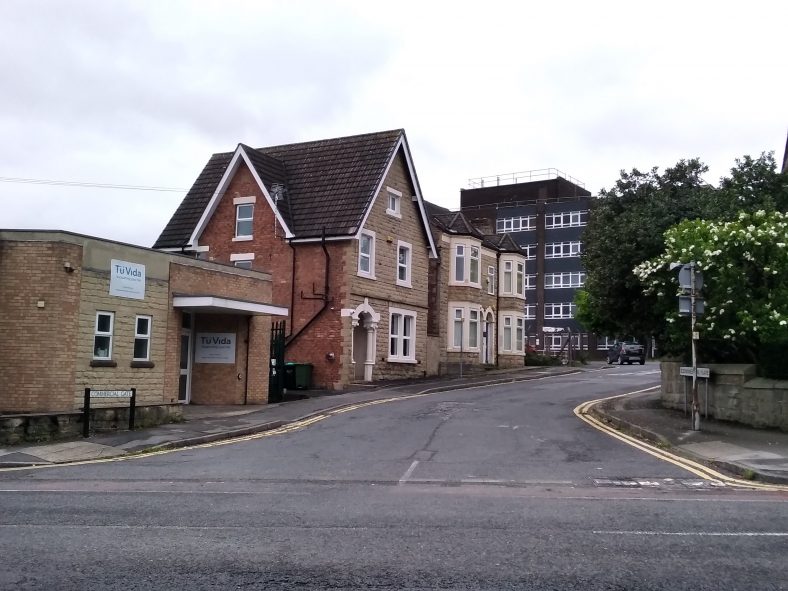 Commercial Gate, off of which once was Star Terrace

To further supplement her earnings and care for the children and grandchildren, who also lived with her, Mary also took on lodgers. One such lodger was Henry ‘Nenty’ Wright, who took up occupancy in George’s – her step-son – room while he was on active service in India, until his return when Wright was moved to another room.
It was a full house!

Henry Wright was often described as not fully ‘right in the head’ by colleagues, but this did not put off Mary from accepting him as a lodger. However, despite Henry having a room of his own, he would often visit Mary’s room uninvited and make advances to her. Although it was disconcerting, Mary rejected him and merely banished him to another bedroom a little further away from her own.

One evening after tea, Wright and a friend of his went out to the Horse and Jockey pub on Leeming Street and later to the Cross Keys pub where they stayed until closing time and then went home. It wasn’t until the early hours of the morning that this seemingly normal night took a turn for the horrific. 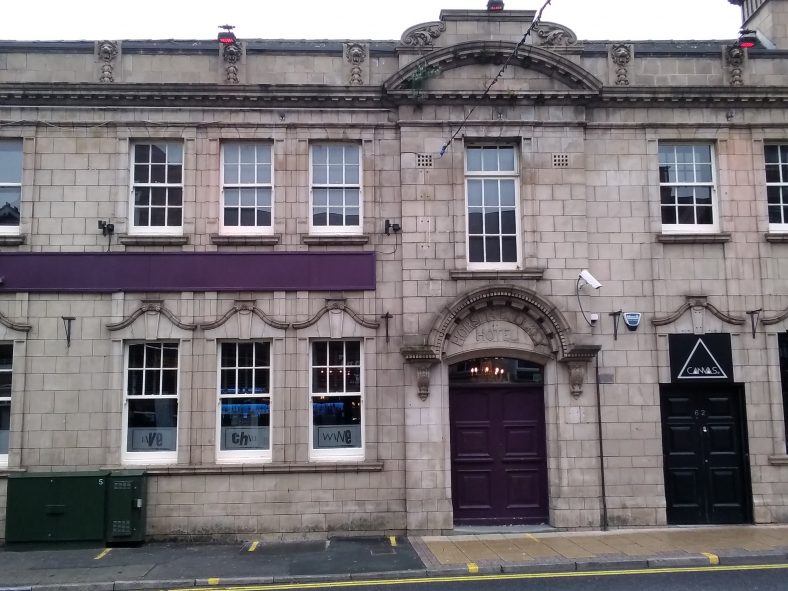 Inspector Hopkinson was sleeping upstairs at the Mansfield Police Station when he was awoken by a frantic knock at the door. He opened to find Henry Wright, naked but for his ‘smalls’, covered in blood and feathers. Wright was also holding one of the grandchildren who lived with Mary Reynolds. Two-year-old Robert hall, whose nightgown was on fire! Hopkinson hurriedly put out the flames and took them both inside to tend to their wounds. He then discovered that Wright’s throat had been cut. He quickly called for the doctor and then set off for the house on Star Terrace.

At the house, George had woken up to find his room filled with smoke and the doors to his bedroom tied fast by a cord on the other side. He ran to the window and called for help. Luckily, Constable Bishop was on patrol and came running to his rescue with a ladder for him to escape through the window.

Other rescuers tried to break down the door of the scullery and were shocked to find the butchered body of Mary Reynolds on the floor: naked, her face and thighs mutilated, disemboweled, throat cut, and ‘dressed as a sheep’. The sight was a horror.

The fire brigade was called and they found that a blaze had been started in every room on the first floor. They also discovered the bodies of Mary’s teenage sons, Charles and William, both of whom had had their throats cut and faces mutilated, and Mary’s other young grandchild, William, whose body lay burned and blackened from the flames which consumed his cot. When the firefighters tried to lift the body, it was so badly burned that some of the limbs fell off in their grip.

Constable Bishop found the suspected murder weapons for the mutilations and cuts. Those of a razor, two butcher’s knives, and a file. The bodies were removed from the house and taken to the coach house of the Mansfield Police Station.

Henry Wright had, meanwhile, been patched up by the doctor and then handcuffed while the doctor tended to the frightened and shocked little Robert Hall. When Inspector Hopkinson’s wife entered the station, Wright confessed to her, ‘I’ve murdered four. I’ve killed the landlady, I’ve killed Charlie, I’ve killed Willie, and little Willie, and set fire to the house.’ Wright also later said to Constable Bishop, ‘It is through jealousy. If I could not have her, I thought nobody should.’

A few days later, an inquest was held where the jury returned a verdict that Henry Wright was guilty of wilful murder. He was brought before the Mayor of Mansfield, Alderman Alcock, and committed for trial at the Nottinghamshire Assizes. Wright’s defense pleaded mitigation, claiming that Wright was not in his right mind at the time of the murders, but Mr. Justice Day reminded the jury of the confession Wright had made to Mrs. Hopkinson and Constable Bishop. Stating that the murders had motive and a desire for revenge against Mary Reynold’s rejection of his nightly advances. The jury’s verdict was wilful murder and Henry ‘Nenty’ Wright was sentenced to death.

Henry Wright was hanged on the gallows at Bagthorpe by executioner James Billington of Bolton. All presses were banned from attending but crowds of people gathered outside the prison where the black flag was raised.

This horrific event later became known as the ‘Mansfield Massacre’ and became one of the most famous local cases of Victorian Mansfield.

There have, of course, been a number of terrible murders and deaths in and around Mansfield since then. But one cannot deny that this unexpected butchery of 1895 is still a horrific case. What do you think? Why was Henry Wright covered in feathers? Why had the body of Mary Reynold’s been ‘dressed as a sheep’?