The Brunts Buildings feature a statue of their founder, Samuel Brunts 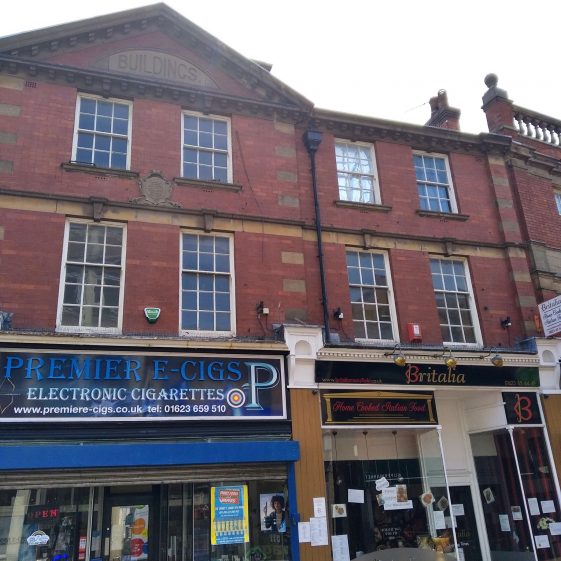 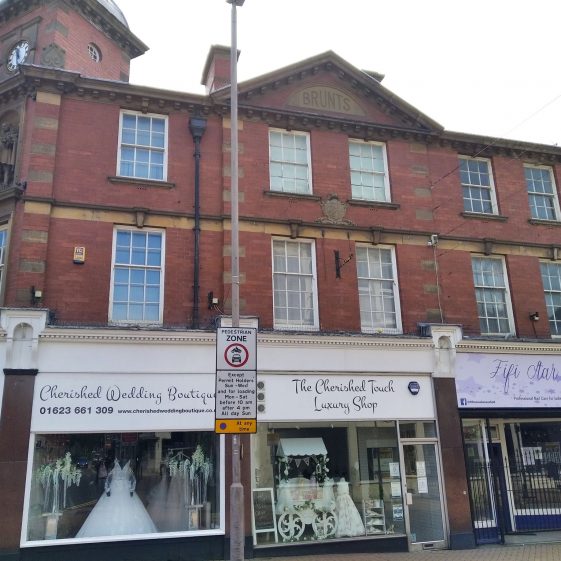 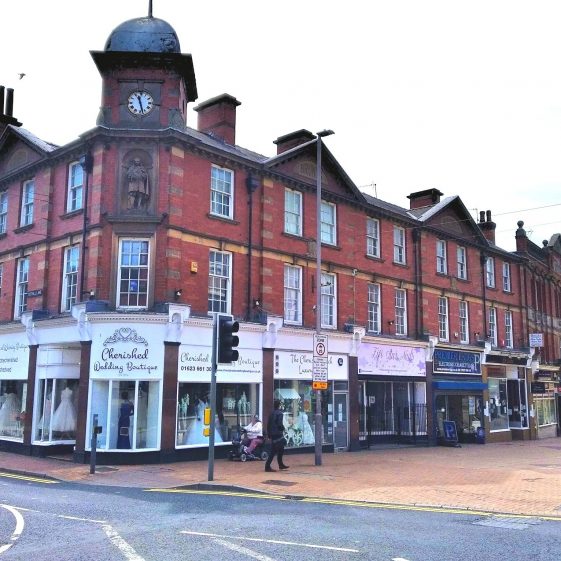 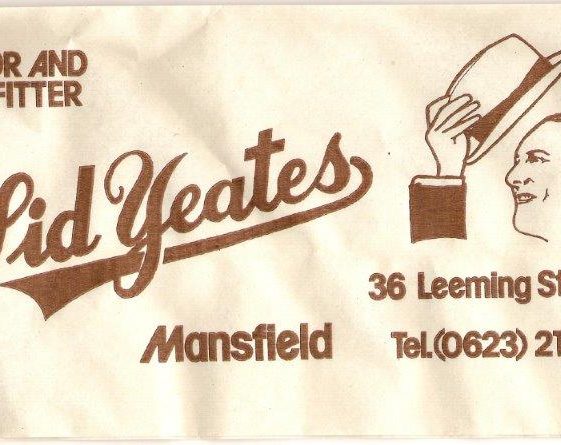 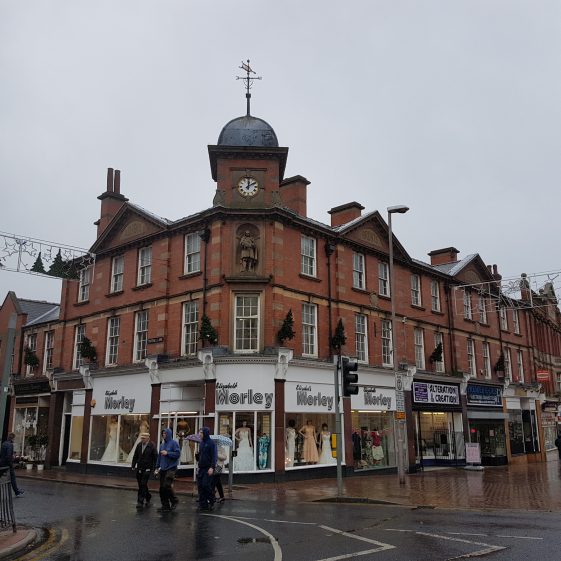 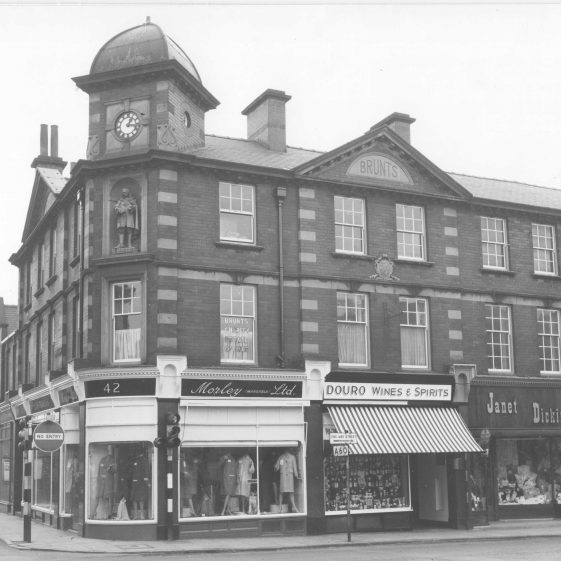 The Brunts Building in 1964

34-42 Leeming Street form the Brunts Buildings which were built in 1915 and designed by Arthur C. Howard, who was architect to the Trustees of Brunts Charity, the offices of which are located above the shops.

The name derives from Samuel Brunts who founded the charity in 1711 to provide almshouses in the Mansfield area and also founded The Brunts Academy school. A statue of Samuel Brunts adorns the corner of the building.

Premier E-Cigs is at number 36 and specialises in electronic cigarettes and merchandise. It was established at the site in 2015, which was previously Harley’s Blinds. Sometime before Harley’s Blinds, it was Sid Yeates’ tailor shop.

Britalia, at 34 Leeming Street, is a family-run Italian restaurant, en route to the culture quarter of Mansfield.

The Fifi Star Nails salon at number 38 specialises in manicures and pedicures as well as full-set nails.

Number 42, and later number 40, Leeming Street was formerly owned by the Elizabeth Morley bridal and dress shop for many decades until it closed in July 2018 and Cherished Wedding Boutique took over the site.

Saturday Afternoons in the 70s

The Brunts Buildings are Grade II listed of red-brick with stone detailing. 34 Leeming Street has the original shopfront, restored in 1999.

It is in good condition with a clock tower and original sash windows to the upper floors.
Shopfronts of different dates are ‘held’ within the historic framework of pilaster, corbel and cornices.

Explore the evidence for the original shopfronts and reinstate.